The primary challenge of creating monthly features for WWE Magazine was straddling the line between sports and entertainment to produce dynamic content while never giving away the “big secret.” We treated the wrestlers (Superstars) like the actor/athletes they are by allowing them to speak about their characters (but not in character) and the physical and mental demands their unique profession requires.

The secondary challenge we tackled was to bring lifestyle elements to WWE Magazine in order to broaden its reach while pushing the brand to new places without alienating its core audience or sacrificing its established image. 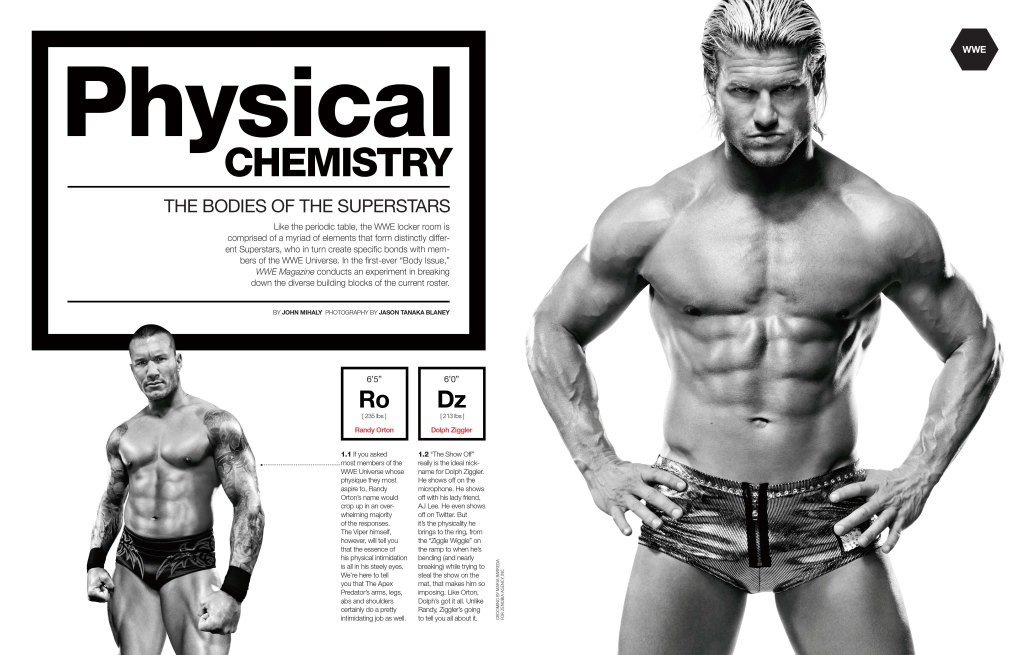 The cover feature of “The Body Issue” not only told the story that sports entertainers come in all shapes and sizes but was also named a 2014 Merit Winner by the Society of Publication Designers. 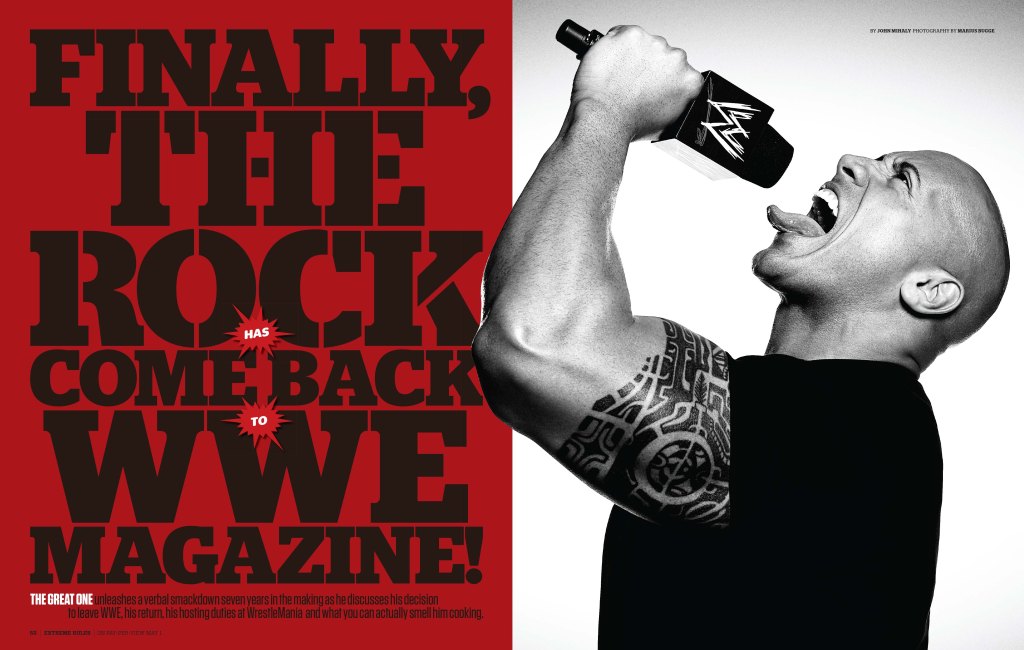 In the midst of becoming one of the world’s most popular (and highest paid actors) Dwayne Johnson returned to WWE and the persona that made him famous: The Rock.

The idea was simple: sandwiches based on WWE Superstars. Offering lifestyle and service in the form of recipes, an expert voice (teaming with a fan-favorite from Top Chef), excellent food photography, and one-of-a-kind visuals. 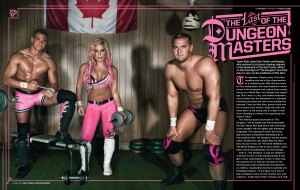 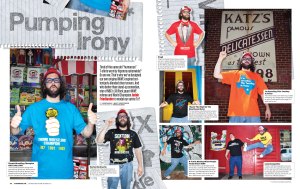 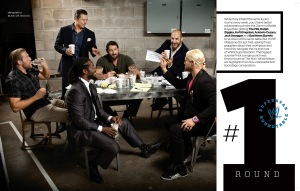 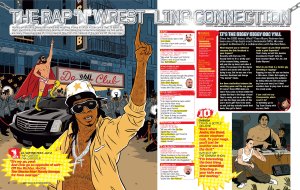 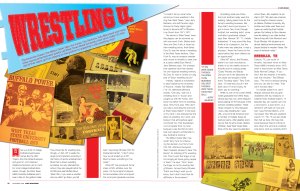 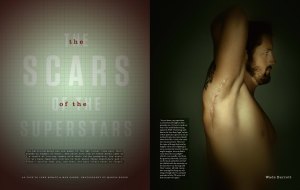 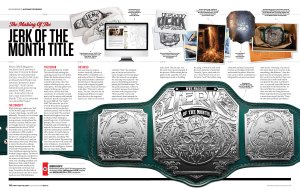